Every October we go Apple picking in Oak Glen. However, they also have other fruits at other times of the year. They have blackberry and raspberry picking in July and Peach picking in August. This year I remembered to go in July because I really wanted to pick blackberrys. I have never done it and wanted to make some delicious recipes.

We left our house in the desert and it started to rain. Oak Glen is about 45 minutes from our house and it is nice drive up in the mountains. The rain subsided as we got up there but since it was 100 degrees in the desert we didn’t wear jackets or pants. It is like another world up there in the mountains. There are lots of bed and breakfasts and then many orchards and gift shops and restaurants. 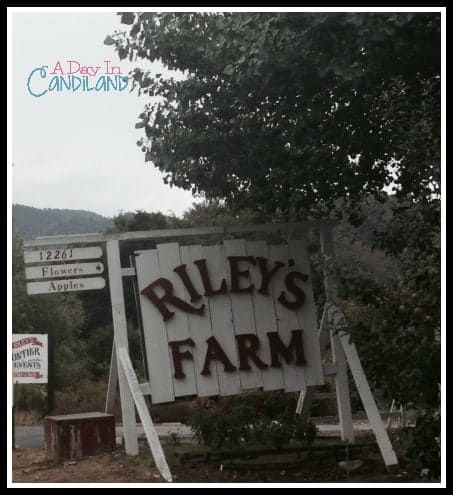 We went to Rileys Farm. It is one of the first orchard farms you come to. They have weddings and events there and it is so pretty. They have a Thanksgiving and Christmas dinner that gets rave reviews. It is on my to-do list. 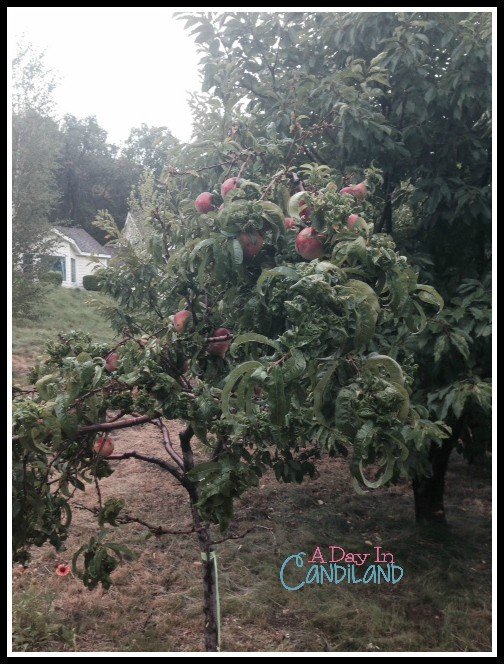 We started with peaches. They were near the main house. The trees were full of peaches and they looked pretty good. Once we filled up our bag we tried to find the apples. There were not very many people there, which was a big difference than going in October and not finding a parking space. 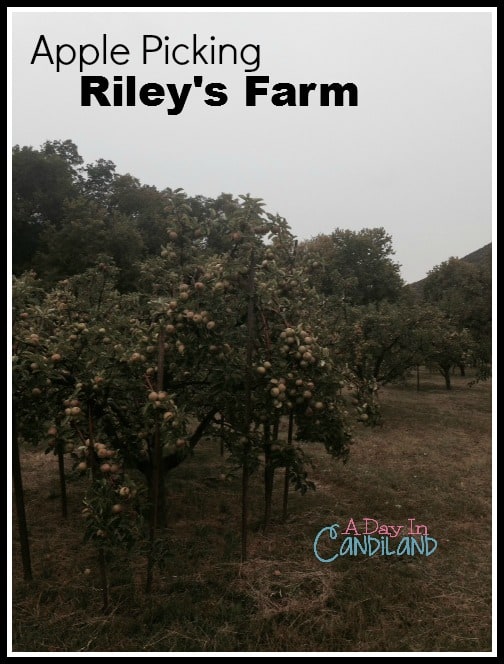 [Tweet “Rileys Farm is a great place for apple picking”]

I got hot apples and sausage with is something my grandmother used to make and it brought back a lot of good memories. My hubby had the Macaroni and Cheese.

We usually go to another restaurant we like for our dessert. You can buy these large caramel apple pies and have a slice a la mode. They are so amazing. You can also buy caramel apples. They have a gift store that has lots of great treats to eat.

We decided to leave after that. But there was a lot more we could have done. They have a petting zoo, and also lots of vendors that you can buy crafts from. We had a great day and the weather even though we had light showers was refreshing after our hot summer we have had.

It is Apple season until November but they will be getting pumpkins soon. So if you are in Southern California, and want to go apple picking in Oak Glen,  make sure you make a trip to Rileys Farm, In the meantime make sure you are following me on twitter. 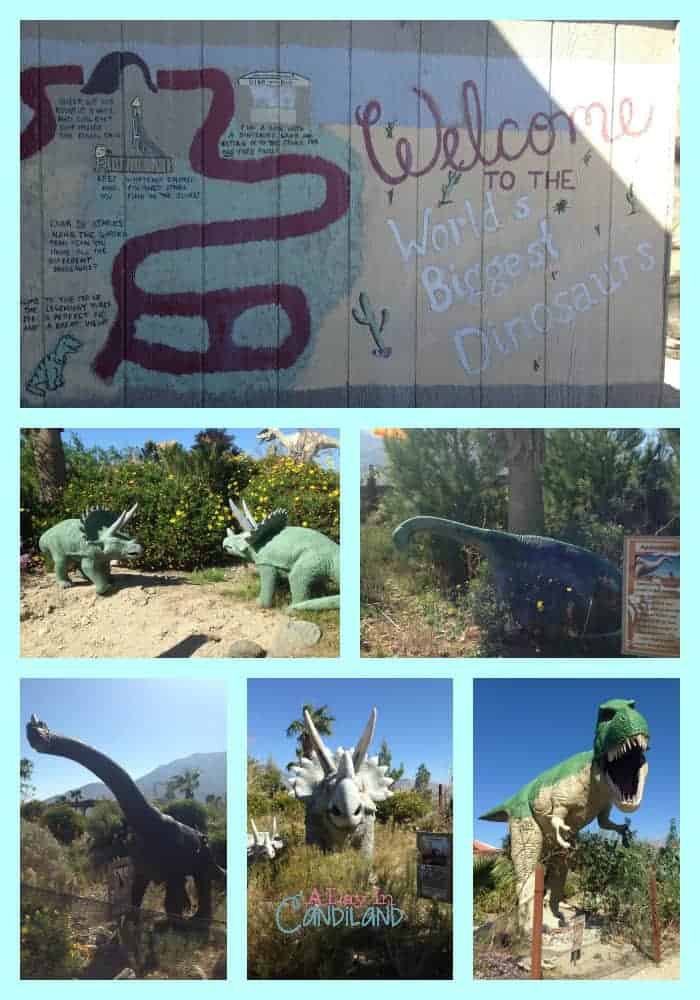 I recently went on a trip to visit the Cabazon Dinosaurs just outside of Palm Springs, CA. It is a Dinosaur history museum and gift shop. Many people that have been to Palm Springs will notice the dinosaurs off of the I10 Freeway when they travel. But if you never got off the freeway, you would…

If you are planning a visit to Palm Springs for your Vacation,  try some of these 24  fun kid-friendly Palm Springs Vacation Activities. From swimming, hiking, biking, skateboarding, and more. There is really more fun things for kids to do in the desert than you would think. When we moved here 30 years ago, we didn’t… 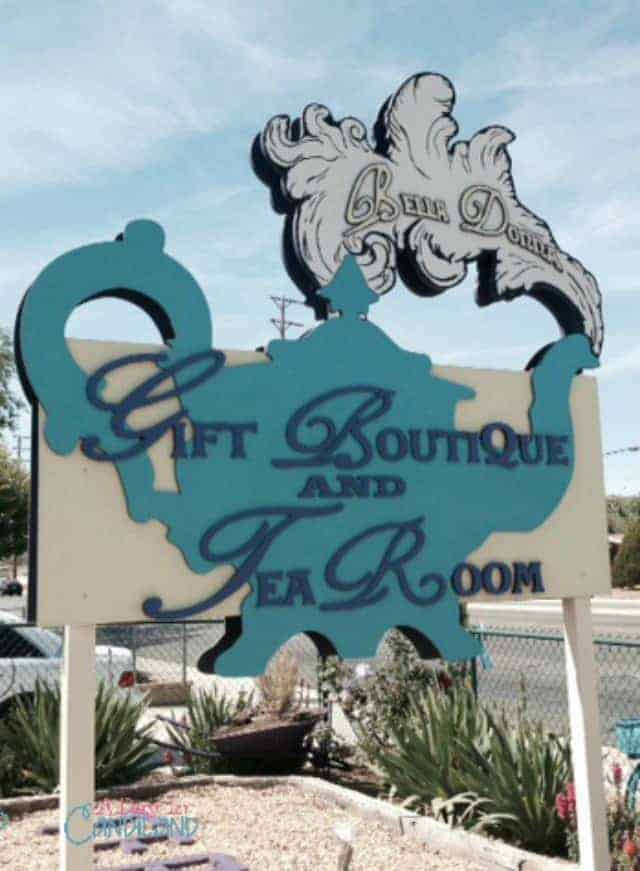 Taking Tea is a luxury everyone should experience once in their life. Last week my sister, niece and I had teatime at Belladonnas in Lancaster, CA.  It is a wonderful Teahouse that serves the best sandwiches and unlimited tea. Afternoon Tea at Bella Donnas Belladonnas is about 2 hours away from Palm Springs, in Southern… 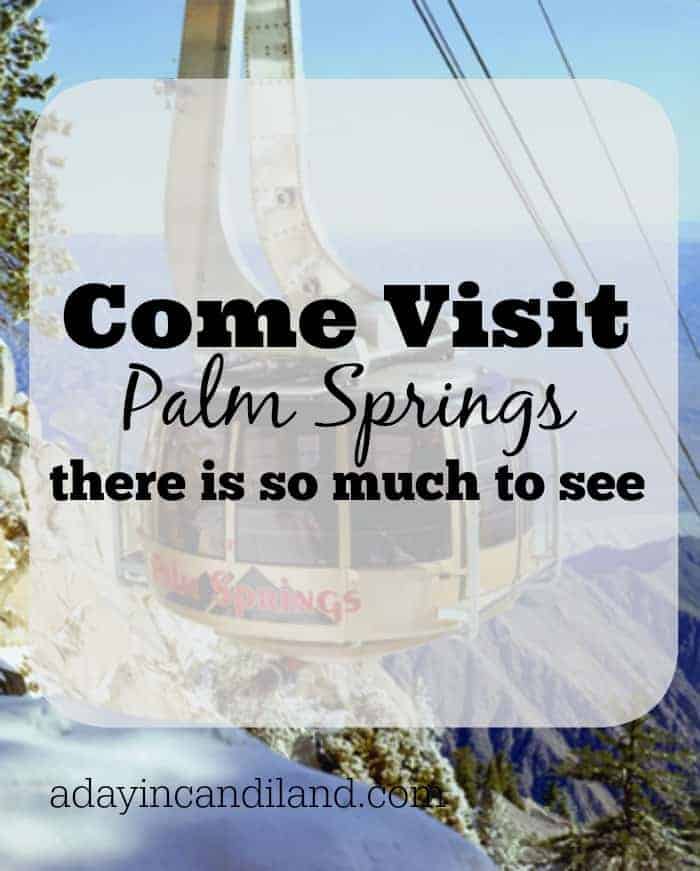 If you need Palm Springs Vacation Ideas, then you came to the right place. Is it Golf, Hiking, Sunbathing, Site Seeing and amazing restaurants that you are looking for? Palm Springs has it all. Welcome to the golf capital of the world. Where the sun shines 350 days a year and the average temperature is 80… 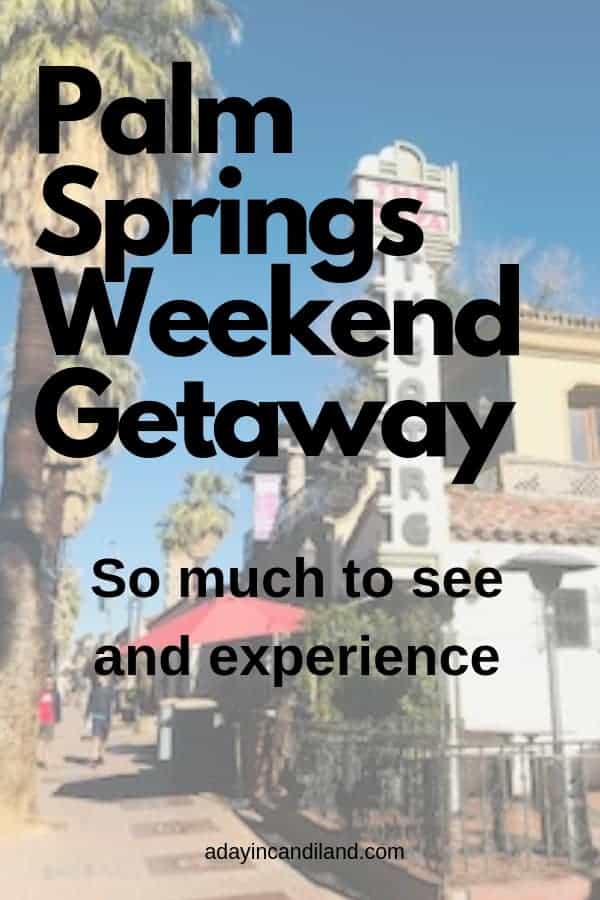 This post is sponsored by Palm Springs but the content and opinions expressed here are my own. The perfect Palm Springs Getaway Weekend starts with great weather. The sun shines on an average of 300 days per year in Palm Springs. Palm Springs is a Short Drive From Los Angeles Just a two-hour drive from Los… 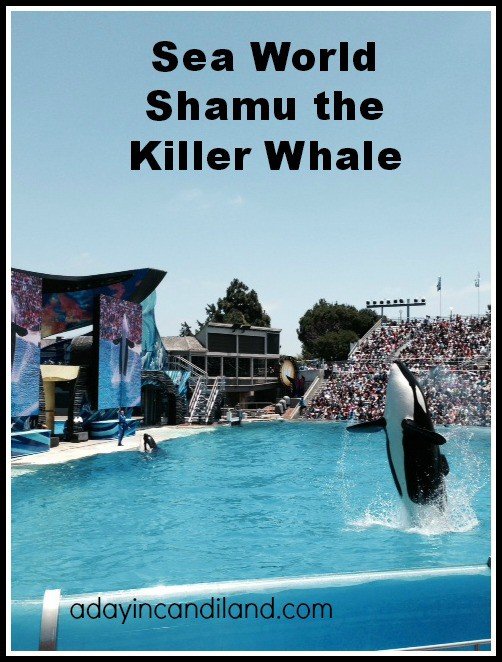 A few weeks ago we went on Vacation to Sea World in San Diego. It has been a long time since we had been there. The kids were very young then. We don’t live too far from Sea World so we decided to get a year pass for only $84.00 each. That is a great…