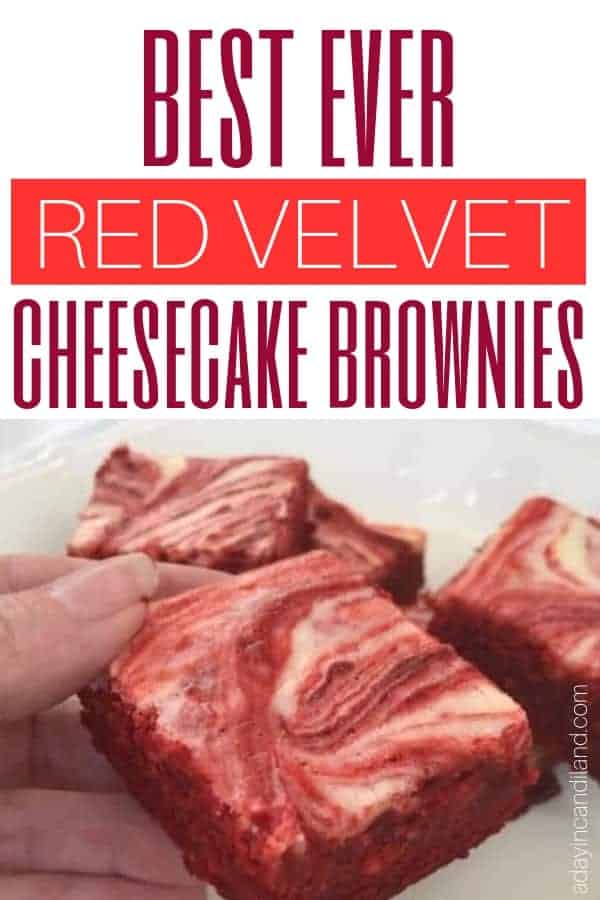 Red Velvet Cheesecake Brownies are moist and delicious with a swirl of cream cheese all around. They are not only delicious but pretty too.

I have a fascination with brownie recipes, and who wouldn’t love some cheesecake-swirled brownies

Who doesn’t love Red Velvet Desserts?  Cheesecake?  Brownies? Then to combine them all together! These Red Velvet brownies are so moist, they are sure to be a hit at your next party.

These brownies are made in two parts. First, you will make the red batter. Next, you will make the cheesecake mixture. My favorite pan to do this in is the 9″ square pan. It doesn’t make them too thick but not too thin either. You will get about 16 brownies out of each batch.

Once you make the cheesecake batter you will dollop it into the pan. I make about 4 or 5 spoonfuls. Then just swirl the two colors together with a knife, but not so much that you can’t see the two distinct colors.

Also, don’t overbake the brownies. Remember they will continue baking about 5 minutes once you take them out of the oven. So follow the time on the recipe.

My daughter always requests this for her school parties. Sometimes I make them just in squares and other times I use a heart cookie cutter.

What I used to create these Red Velvet Brownies 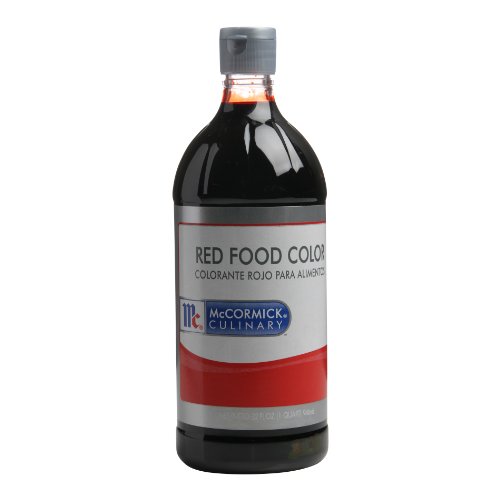 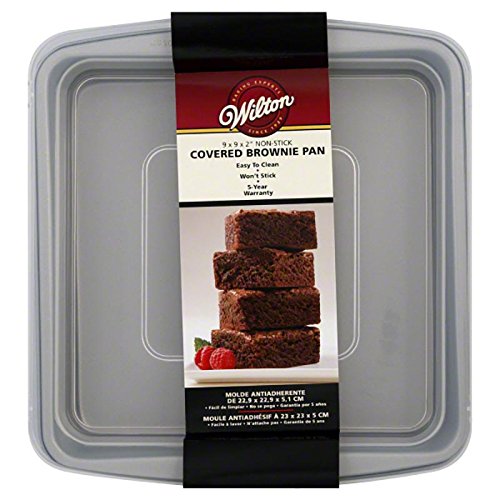 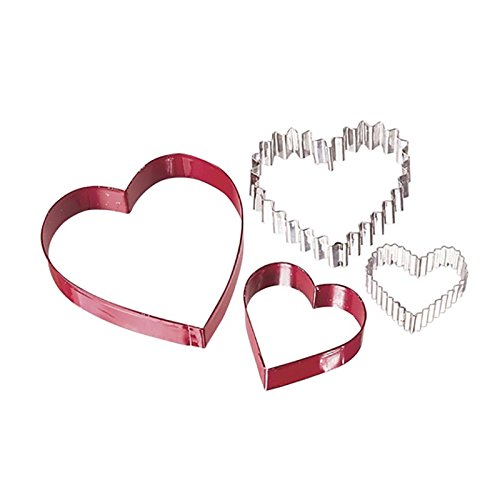 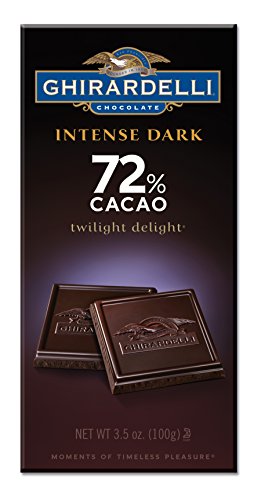 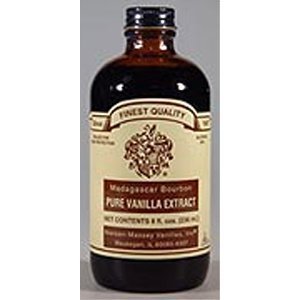 Follow me on Instagram. I hope you enjoy these Red Velvet Cheesecake Brownies. Above are a few items I used that made this recipe easier to make.

If you liked this Cheesecake Brownie dessert recipe try: